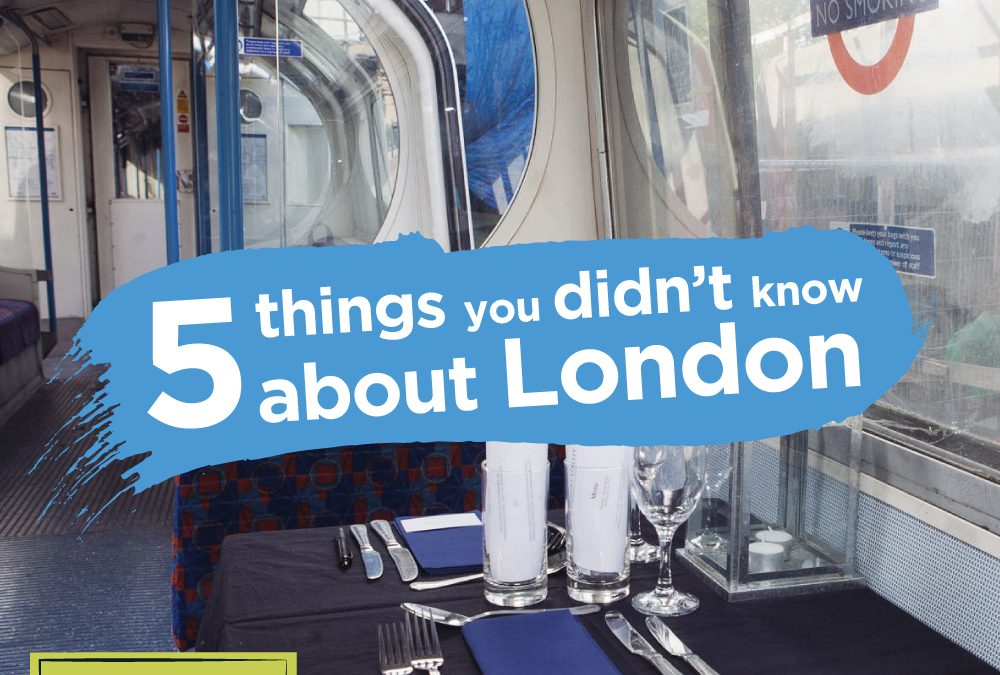 Everyone knows that London is where Queen Elizabeth lives (most of the time anyway) and that it is home to the River Thames and Big Ben. But here are 5 facts about London that you probably didn’t know!

You will notice in London that there are many black taxis on the streets. To get a licence to drive these cabs, you must complete a very difficult test called ‘The Knowledge.’ To pass this test you must learn every street in Central London which usually takes over 4 years of training to complete.

2. Over 300 Different Languages Are Spoken

With people from all over the world living in London, it is no surprise that many different languages are spoken. You probably didn’t expect it to be so many though!

3. There are Many Underground Rivers

One of the most well-known things in London is the River Thames, but did you know that there are actually many rivers that run under the city. During Victorian times many of these rivers became sewers for the city, because, as you can imagine, London has a lot of waste!

4. There is a Graveyard Under Aldgate Station

About 1,000 bodies are buried under the busy station Aldgate in Central/East London. The bodies are probably victims of The Great Plague of London, during 1665-1666.

5. Tower Bridge Once Opened with a Bus on it

On December 30th 1952, Tower Bridge opened…while a bus was driving across it! The bus driver, Albert Gunter, made a quick decision to put his foot down on the accelerator and jump the gap. Thankfully the bus made it across, and only one was hurt.

Camden Town: 5 things To Do

The Best Parks in London