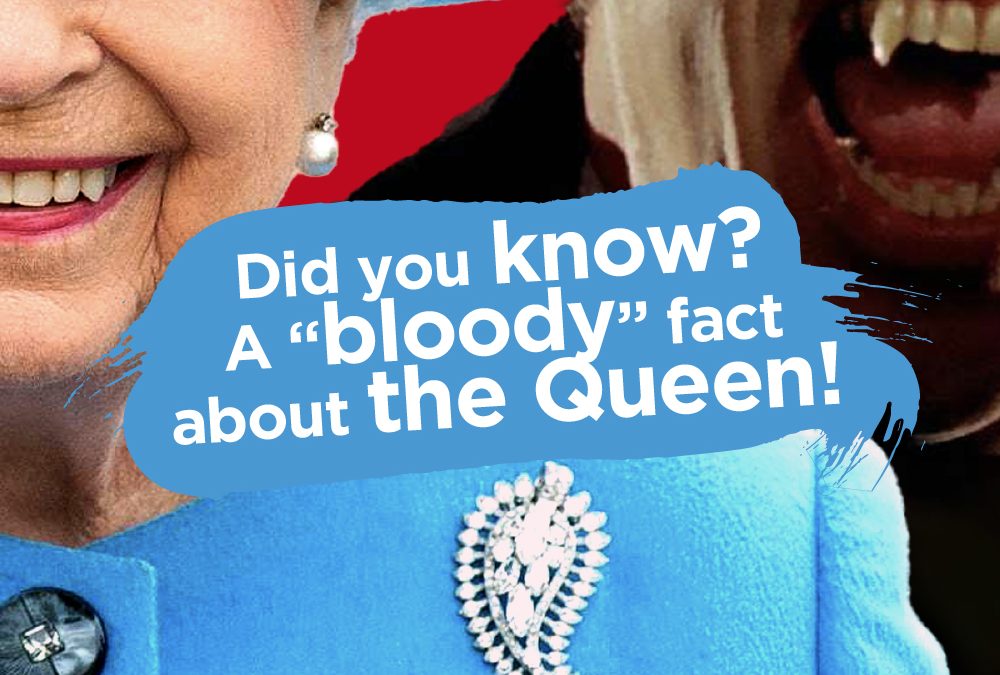 Most people in the English-speaking world have heard about Dracula but did you know that part of the British Royal Family, the Queen, Prince’s Charles, William, and Harry, can trace part of their heritage back to the man whom we know as Dracula?

Now, as you know, when anyone mentions the name Dracula we imagine all sorts of horrible things.  A person who can shapeshift into a bat, drinks people’s blood, creates the living dead, sleeps in a coffin, and doesn’t like garlic.  Although the entity/person we understand as Dracula is fictitious and was the creation of a very famous Irish author Abhram ‘Bram’ Stoker (b 08/11/1847 – d 20/04/1912) but Bram Stoker may have been inspired by a genuine historical character who lived in the 15th century.  This person was a Romanian ruler, Vlad III (b 1428 or 1431– d Dec 1476 or Jan 1477) but he also acquired the name of Vlad the Impaler or Vlad Dracula. 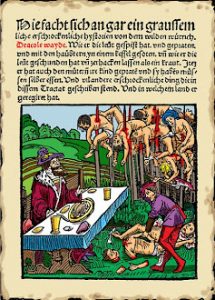 Vlad III was the son of Vlad II Dracul (Vlad al II-lea Dracul) the ruling family of Wallachia, Romania, at that time.  The family inherited the name Dracul after Vlad’s father joined a Christian Military Order called ‘The Order of the Dragon’.  This religious order was created to defend the Church and its Crusades, primarily against the very brutal and powerful Ottoman Empire.

Although we have to be very careful with historical records from this period in history many different historians comment that Vlad III’s was well known for his barbarism especially impaling people alive on stakes hence acquiring the name of Vlad the Impaler or Vlad Dracula as he allegedly dipped his bread in the blood of his victims.

Now, this is where our story gets really interesting. So how does the Queen of England, Prince’s Charles, William, and Harry related to our bloodthirsty brute, Vlad Dracul or Dracula?

The linchpin between the House of Draculesti (Dracul) and the House of Windsor (The English Royal Family) is the direct descendant of Vlad II Dracula, Countess Claudine Rhédey de Kis-Rhéde, and her marriage to Duke Alexander of Württemberg.  This marriage produced Francis Duke of Teck and then her granddaughter Mary of Teck also known as Victoria Mary Augusta Louise Olga Pauline Claudine Agnes (b 26 May 1867 – 24 March 1953).

When Mary of Teck married King George V of England on the 6th July 1893, she became the Queen of England, its British Dominions, and Empress of India. This marriage produced King George VI who was the father of Queen Elizabeth 11.

Pretty interesting that the current British monarch, Elizabeth II, is not only the granddaughter of Mary of Teck but the great-great-granddaughter of Countess Claudine Rhédey de Kis-Rhéde the direct descendant of the House of Draculesti and Vlad Dracul or Dracula.

So, is this maybe the secret behind her Majesty Queen Elizabeth II? As of 2016, she was registered in the ‘Guinness Book of Records’ as the longest-reigning monarch in the world, a whopping 68 years and 309 days.  Who knows but no matter her secret, we wish this charismatic and ever adapting woman to keep wearing the crown for many years to come.